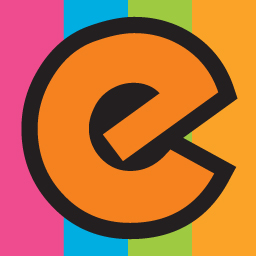 Digital Print on Metallic Board

It is 2021, and trading cards are still very much sought after, in fact, the Internet has given rise to various online communities, where members can trade collectables, and often are bought on popular auction sites such as eBay. This has meant that the value of trading cards can be huge! The value often depends on the condition of the cards, popularity and scarcity of the cards.

Ultimately, as with most things that are bought and sold, the condition of the trading cards play a big part in what someone is willing to pay. Most collectors would look at centring (if the card is cut accurately, in the centre with an even border), corner and edges (if the card has been damaged or frayed), and if there are any imperfections on the actual face of the cards such as scratches, tears or print marks. Trading cards are often graded from 1-10 based on their condition. The cards have either square cut corners or round corners, which do not damage as easily.

Many trading cards, particularly premium or expensive cards, come in trading card sleeve protector pouches. Originally the sleeves were to make it easier to shuffle the cards, and now more commonly used to keep the cards protected. Many card collectors have their cards put into special grading sleeves, which are tamper proof.

Trading cards have evolved since around 1860, where they were known as cabinet cards. These were typically sports cards with photos of a sports team. As technology has evolved, photography was getting better and so was the popularity of the trading cards. They took to the shelves in 1868, which had adverts on the back. Around 18 years later in 1886, tobacco companies added ‘tobacco cards’ to their cigarette packs. This boosted the want to collect them, and trade any duplicates you had with others. The company Topps really began the modern trading card craze in the early 1950’s, ranging from popular TV characters to Sports cards for baseball and football.

Nowadays, trading cards are sold in starter packs, which often come with play sheets, posters and instruction sheets. They are also sold in booster packs, normally sealed foil packets, and are sold in small quantities. The excitement and anticipation of not knowing what cards are in the pack, and the ability to share and swap duplicate cards, and the feeling of stumbling across a rare shiny collectable card, makes trading cards as relevant today as ever. It is refreshing to see in this age where everything seems to be moving online, which of course, doesn’t have the same gloss as something you can physically hold.

Thinking of producing your own trading cards? We are the print team you need! We have a range of trading card metallic and holographic effects to choose from, as well as the standard cards. Our art-working team can help put the designs together. We specialise in test cards, first edition cards, and small-run cards. We can also mass produce large volumes.

We print all cards in our factory based in Essex in the UK. We print them digitally so we can turn around your trading cards very quickly as opposed to alternative Chinese printers. We can also offer one off trading card samples. So contact us to be your UK based trading card / collectors card printer, whether foil, holographic, mirri, mirror, shiny or metallic (gold, silver, rose gold) effect.

To begin your printing journey with e-digiprint, give us a call on 01621 711 711, email us on info@e-digiprint.com, use the live chat button bottom right or lastly click here to get a 10 minute quote.

Get a Quote in 10 minsGet a Sample PackUpload your Files 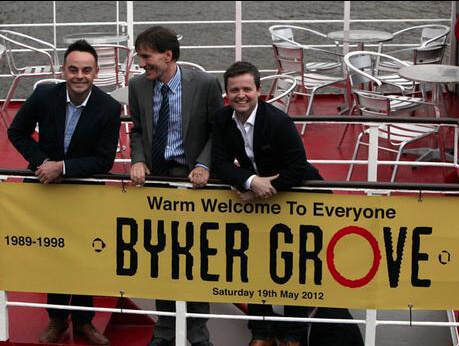 Let's get ready to rumble

When designer and producer Anna Magraph asked us to produce a banner for the Byker Grove reunion, our first question was: "will PJ and Duncan be there?". 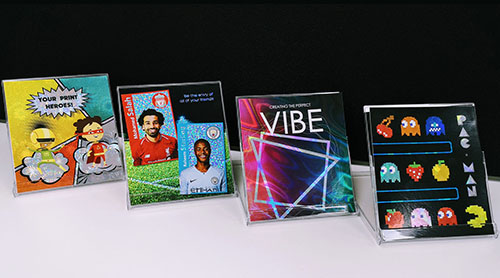 Digital Print on Metallic Board

We can print on Mirri holographic and metallic boards 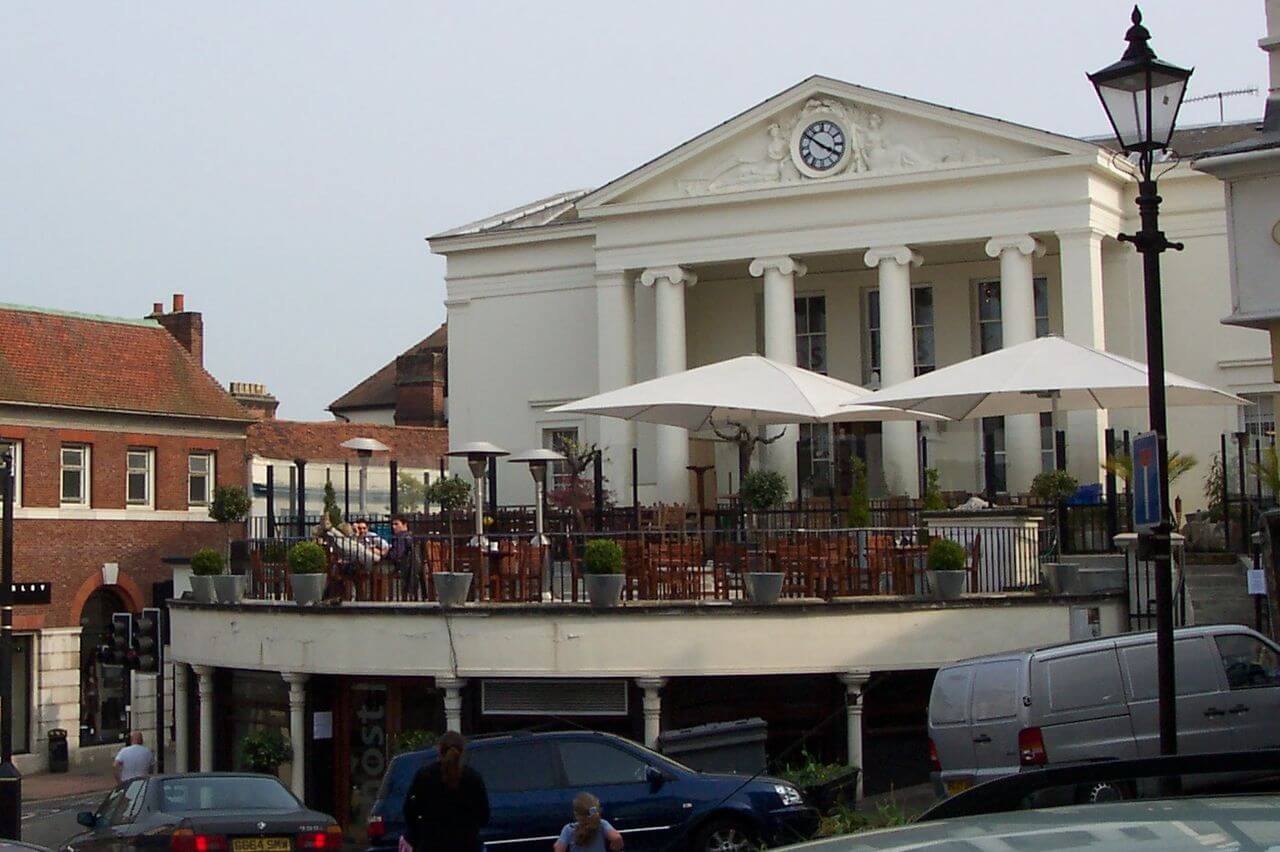 The uniquely personal service provided by e-digiprint goes above and beyond that of our large, faceless competitors. 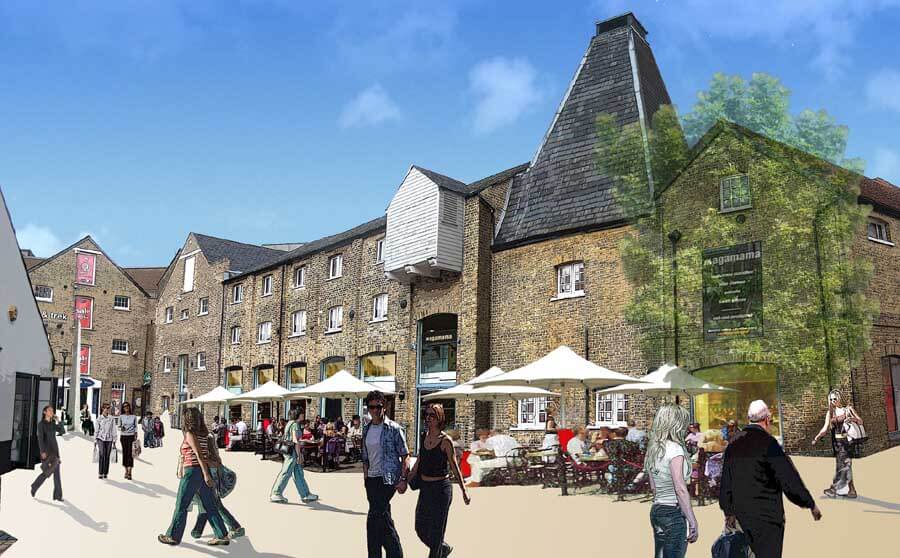 E-Digiprint offers a unique, personal service to our customers and our friendly team will be with you every step of the way to ensure your project runs smoothly.
See All Blog Posts

A small but perfectly formed print and design company based in Essex.

Thank you! Your submission has been received!
Oops! Something went wrong while submitting the form. 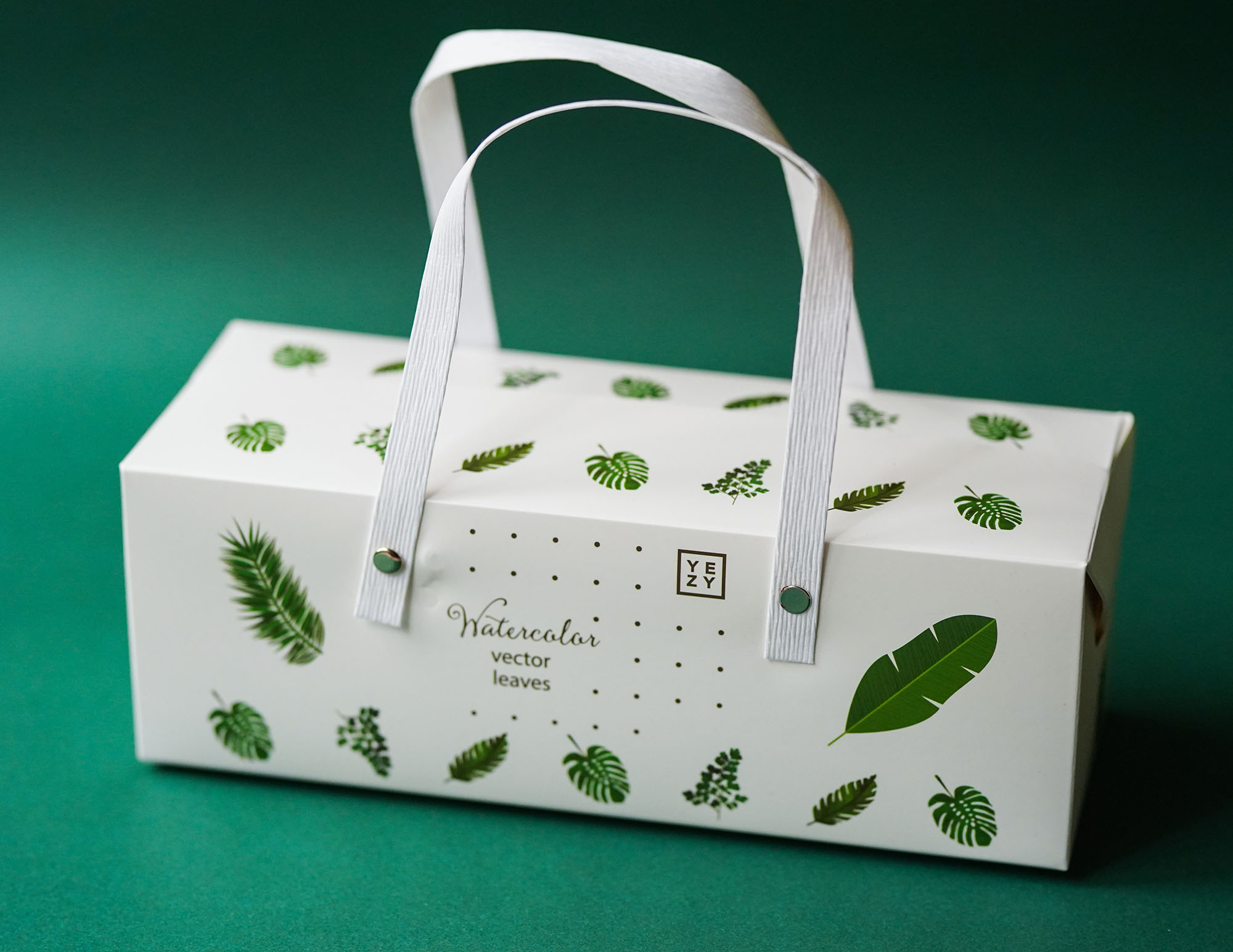 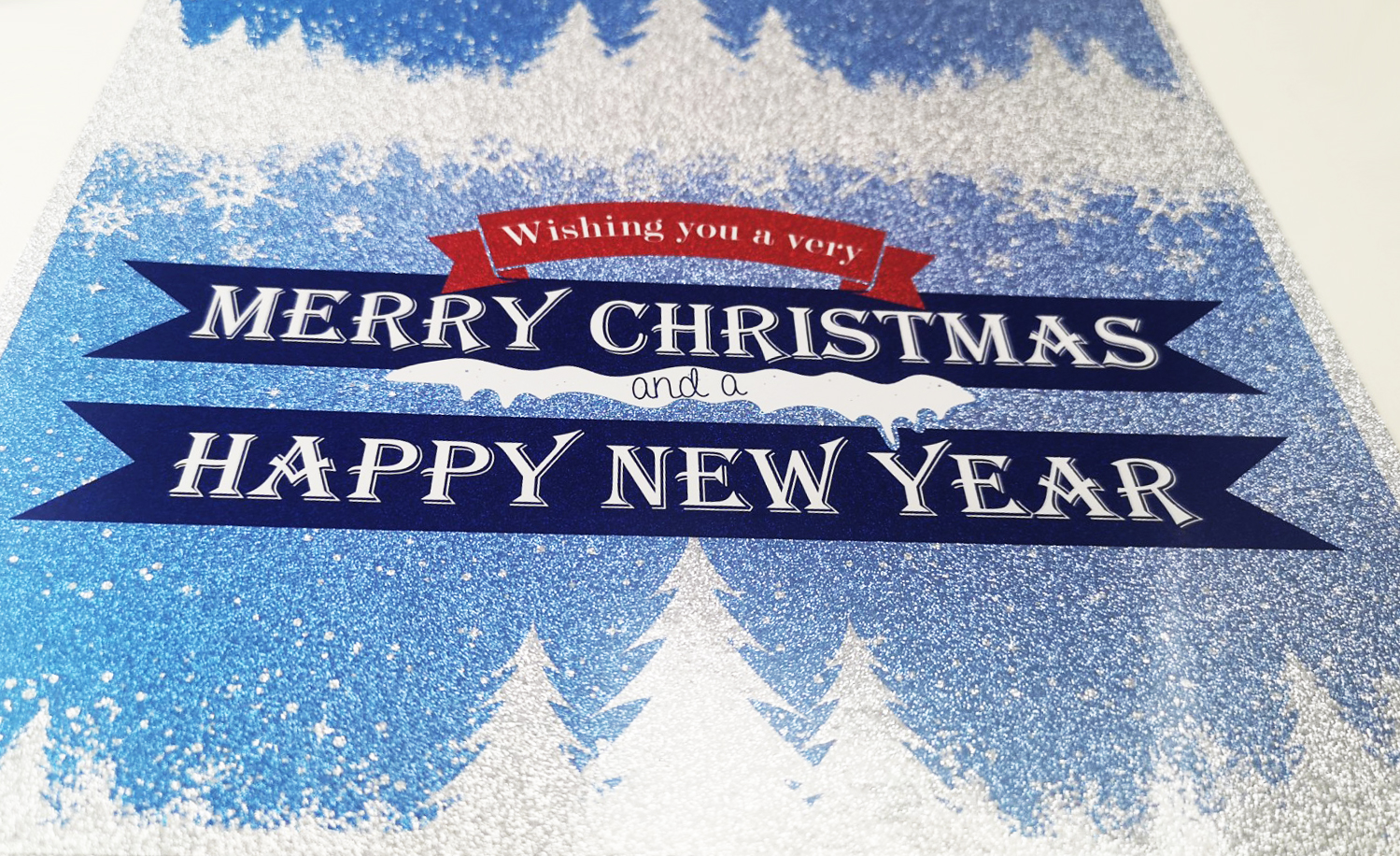 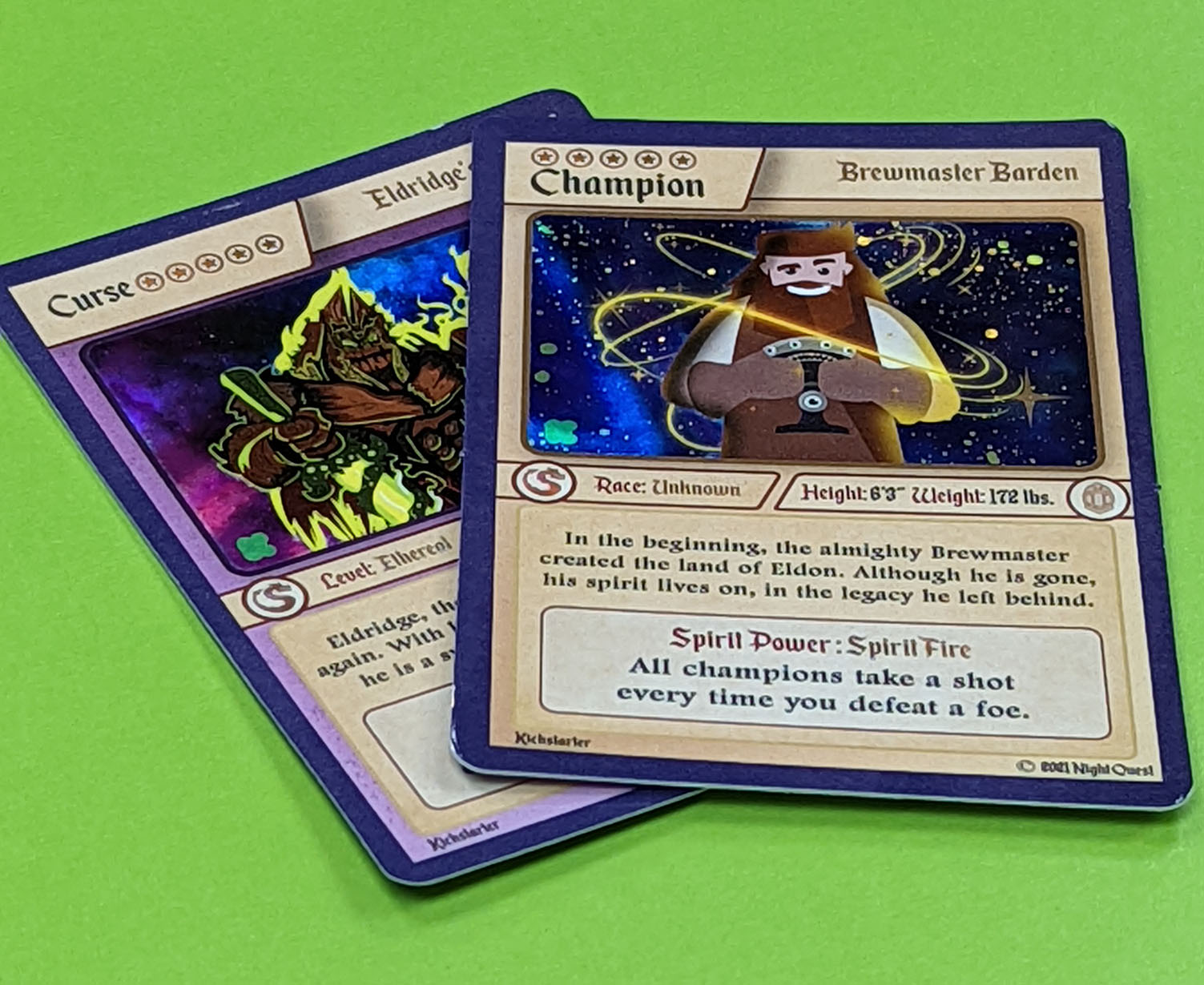